The Fabulous Misadventures of Galactic Gibbon and Miserable Mouse

This is a story I wrote for a brief at university.
It’s startdate 58005 and all the sausages have been stolen from earth, by the evil Dr Bangers. He has put them in a massive spaceship and has taken into the
depths of space. The president of the Jungle had asked Galactic Gibbon to fly to outer space and get back all the sausages so they can have their favourite food, Toad-in-the-hole.
Galactic Gibbon is flying through space trying to dodge space debris and collect the stolen sausages and bring them back to earth. 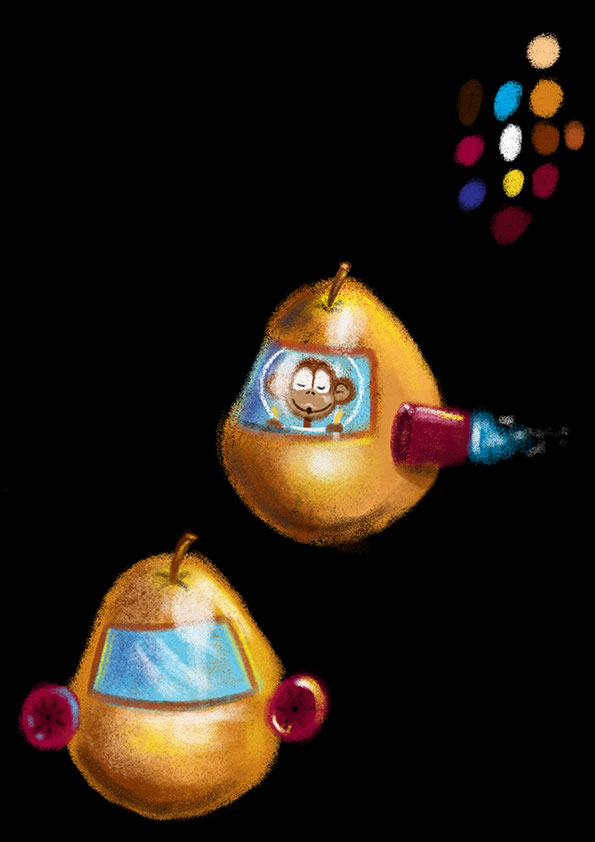 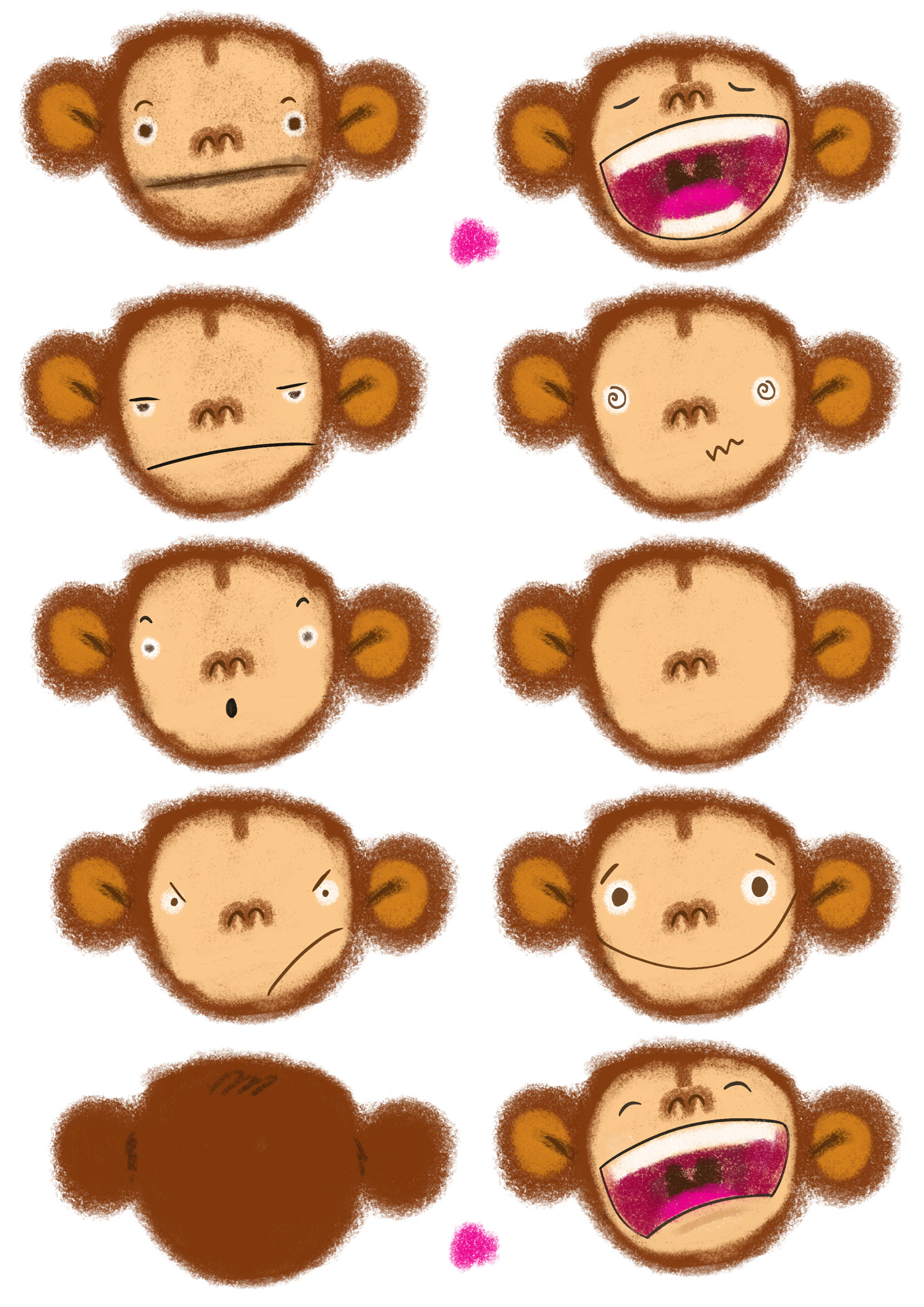 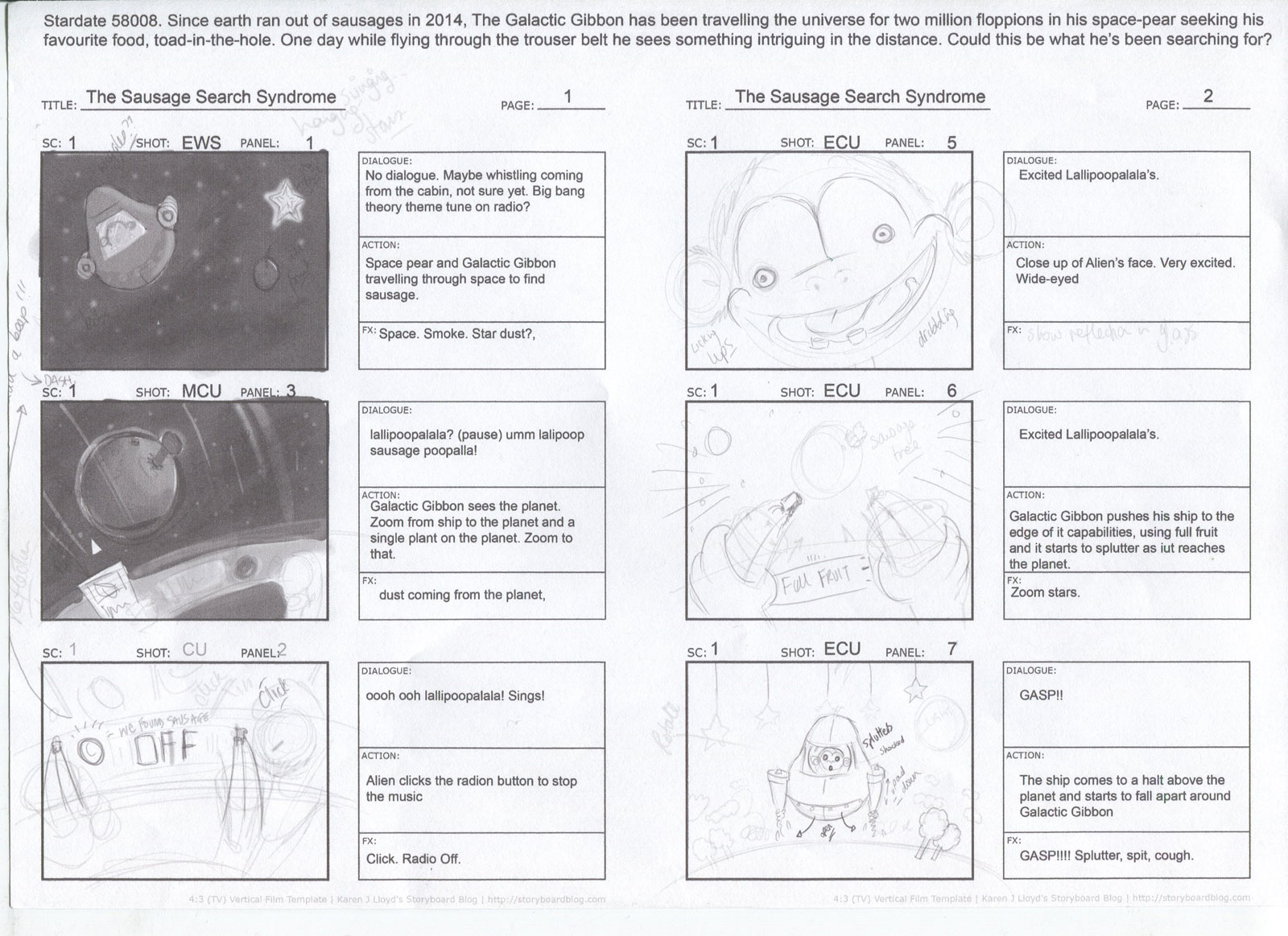 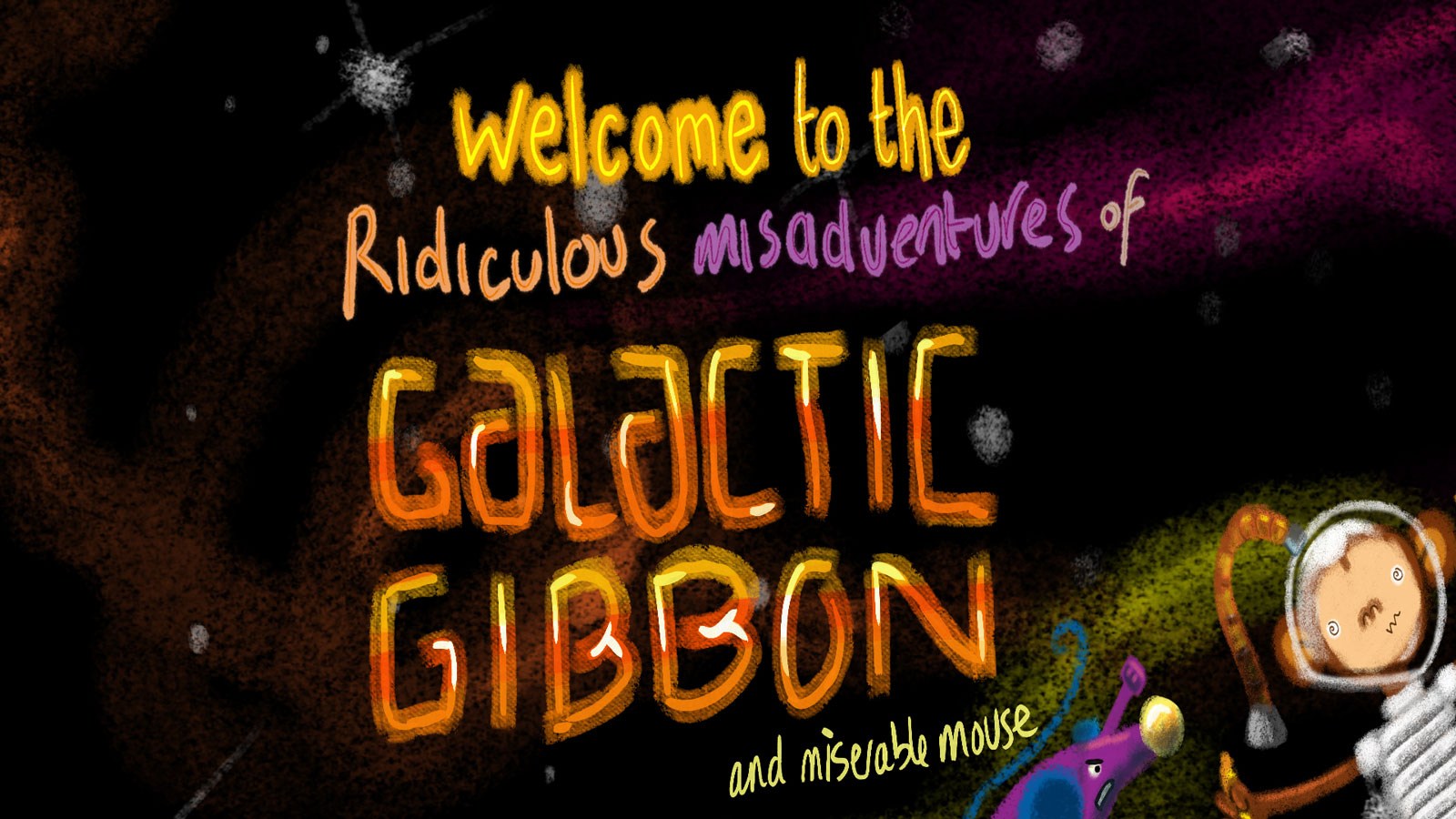 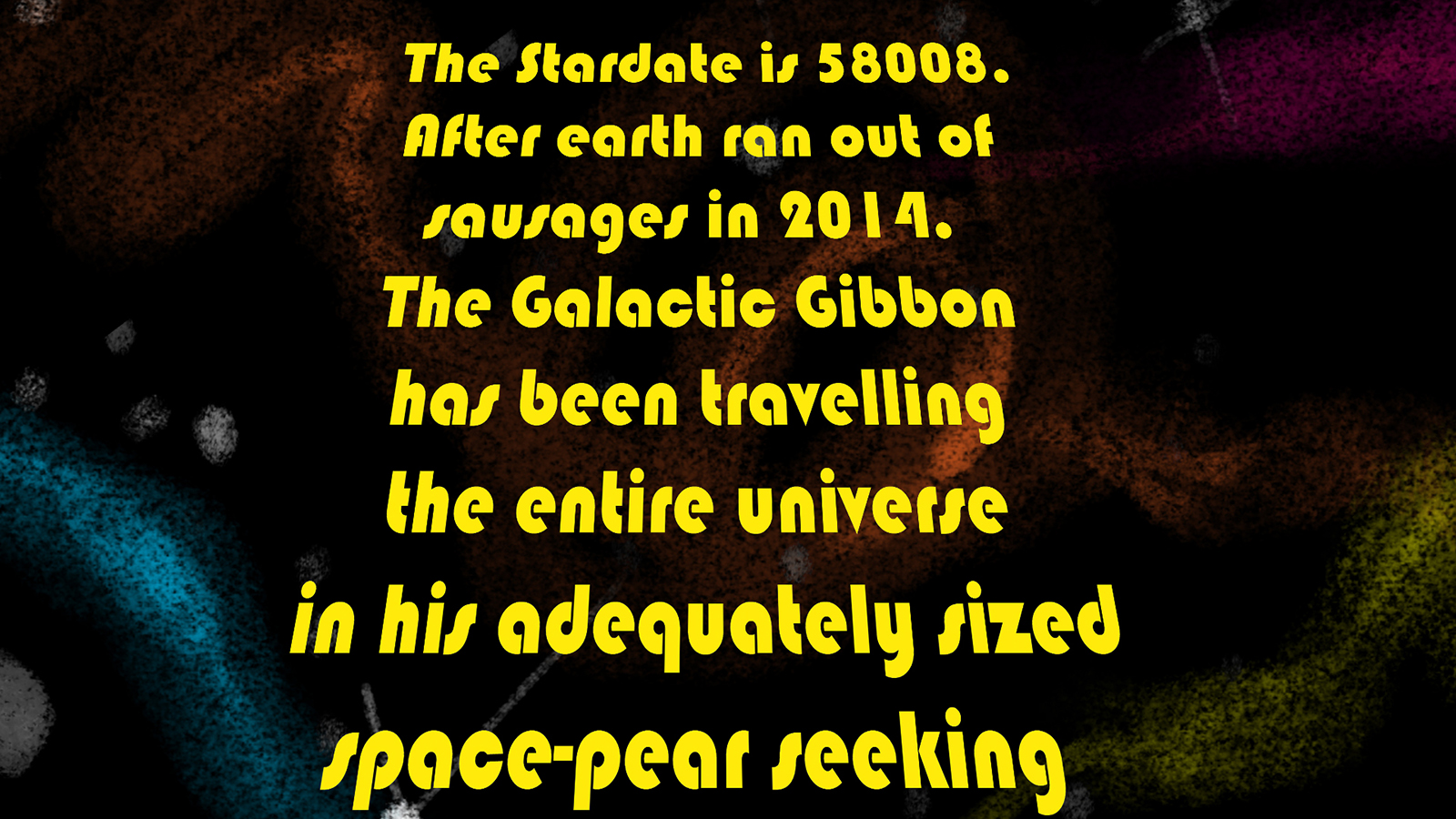 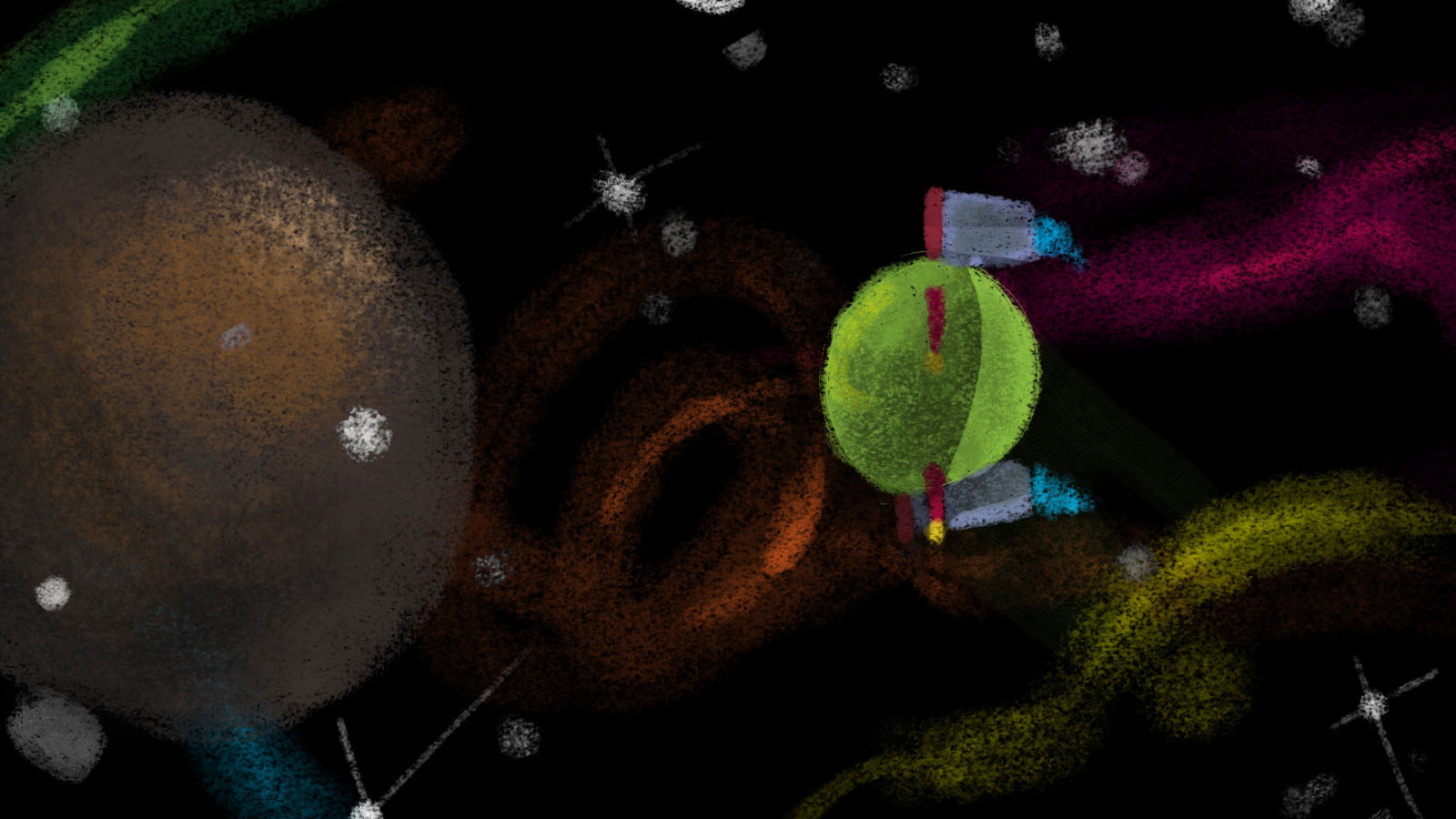 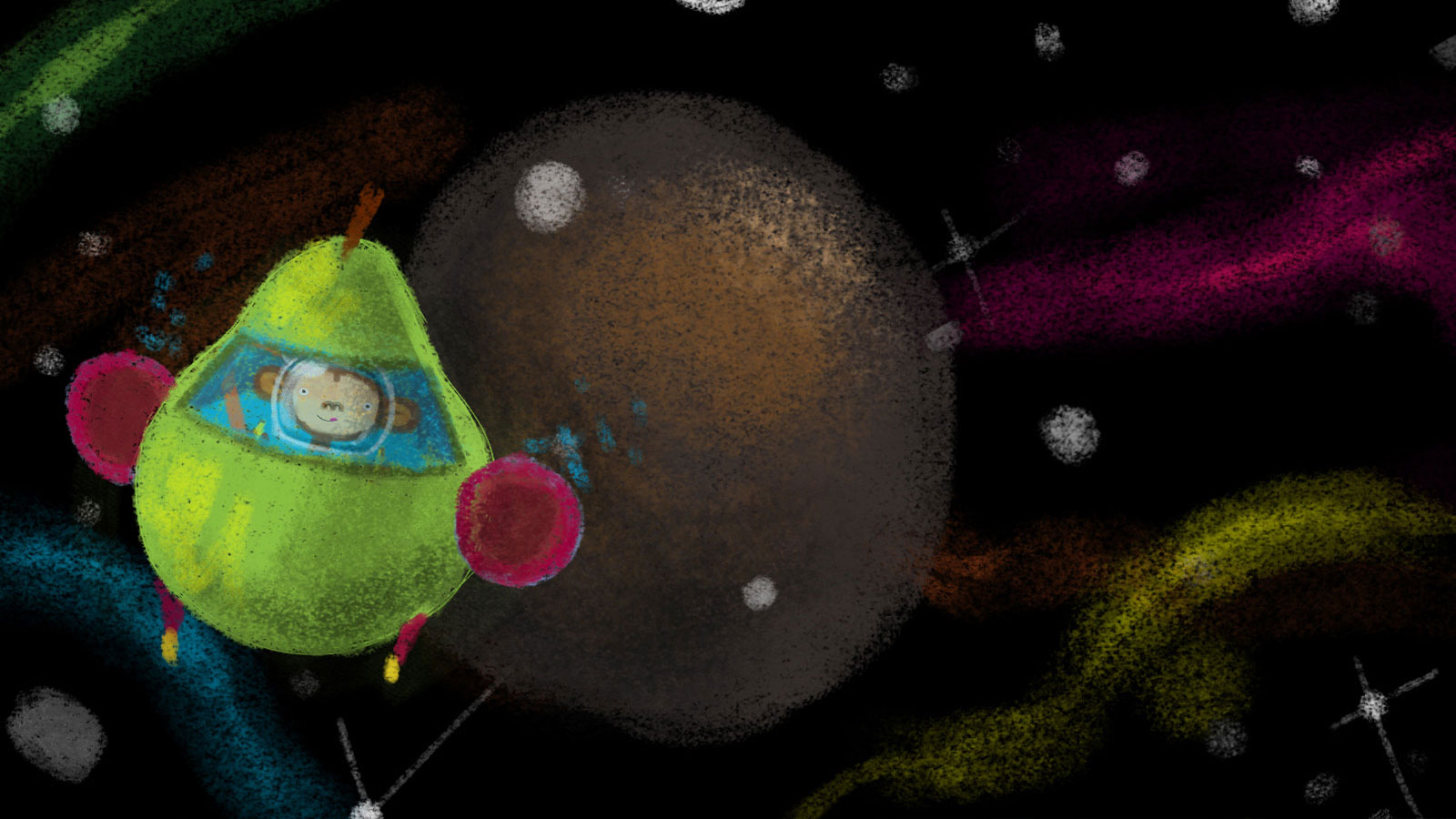 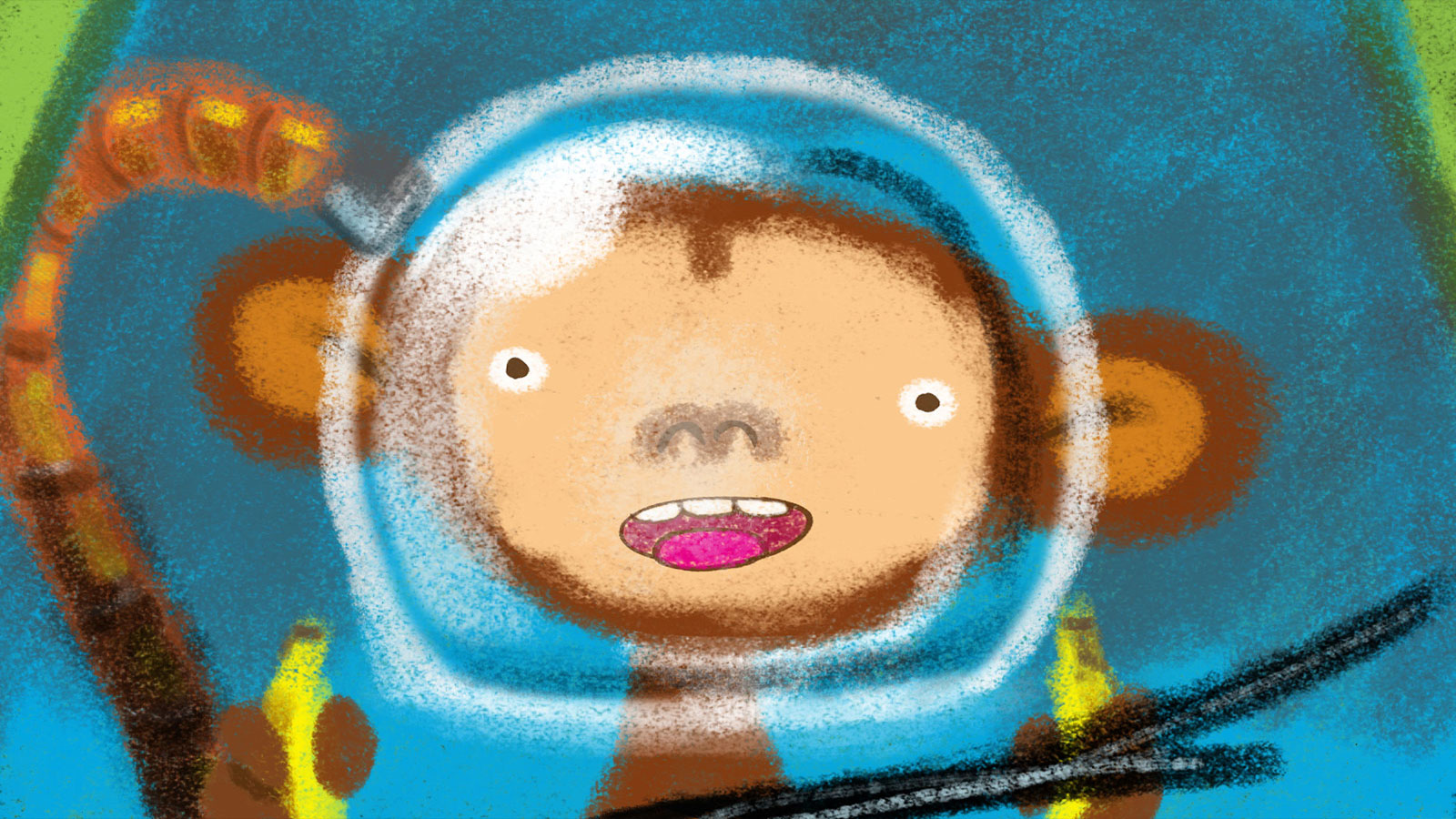 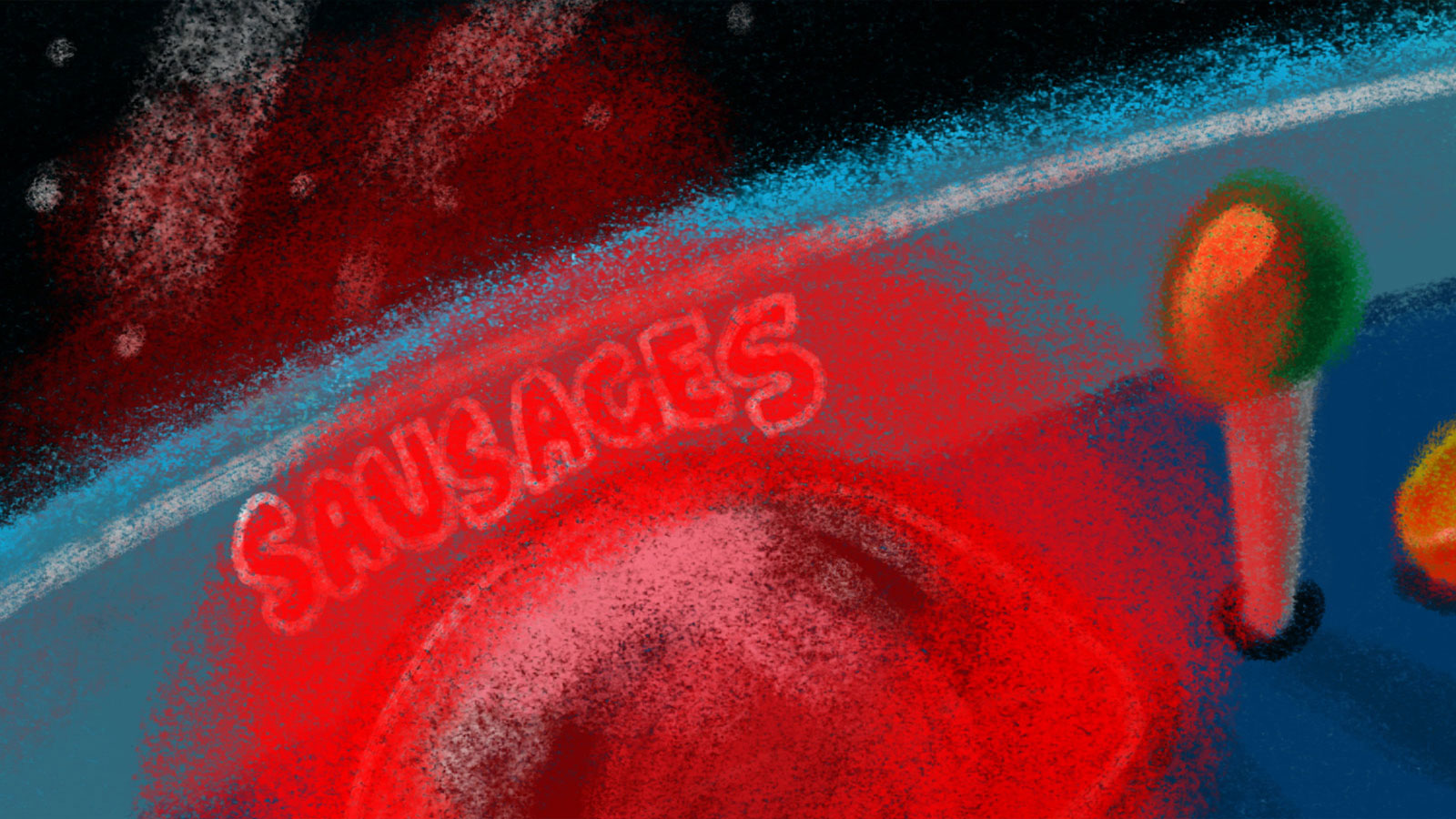 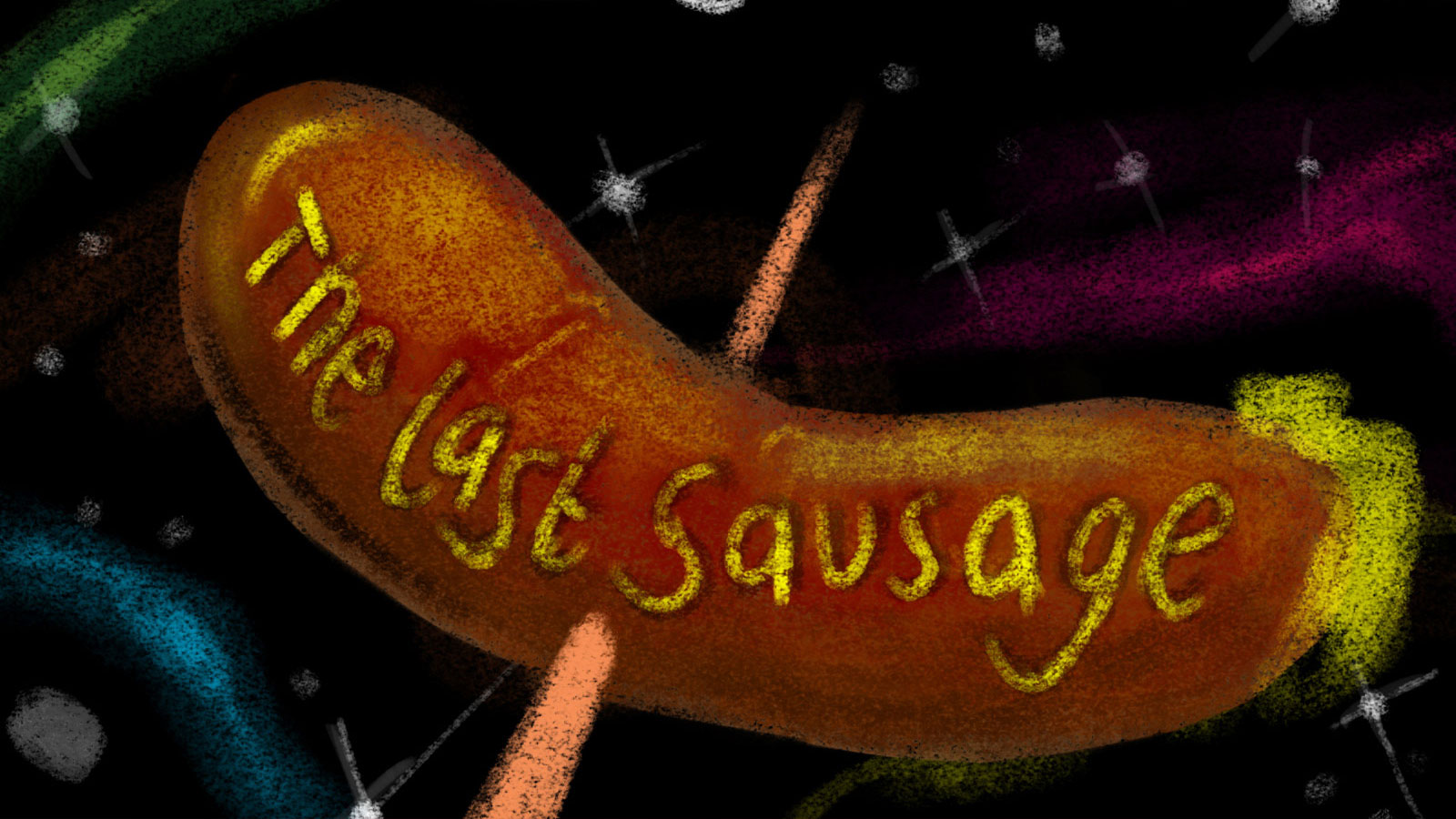 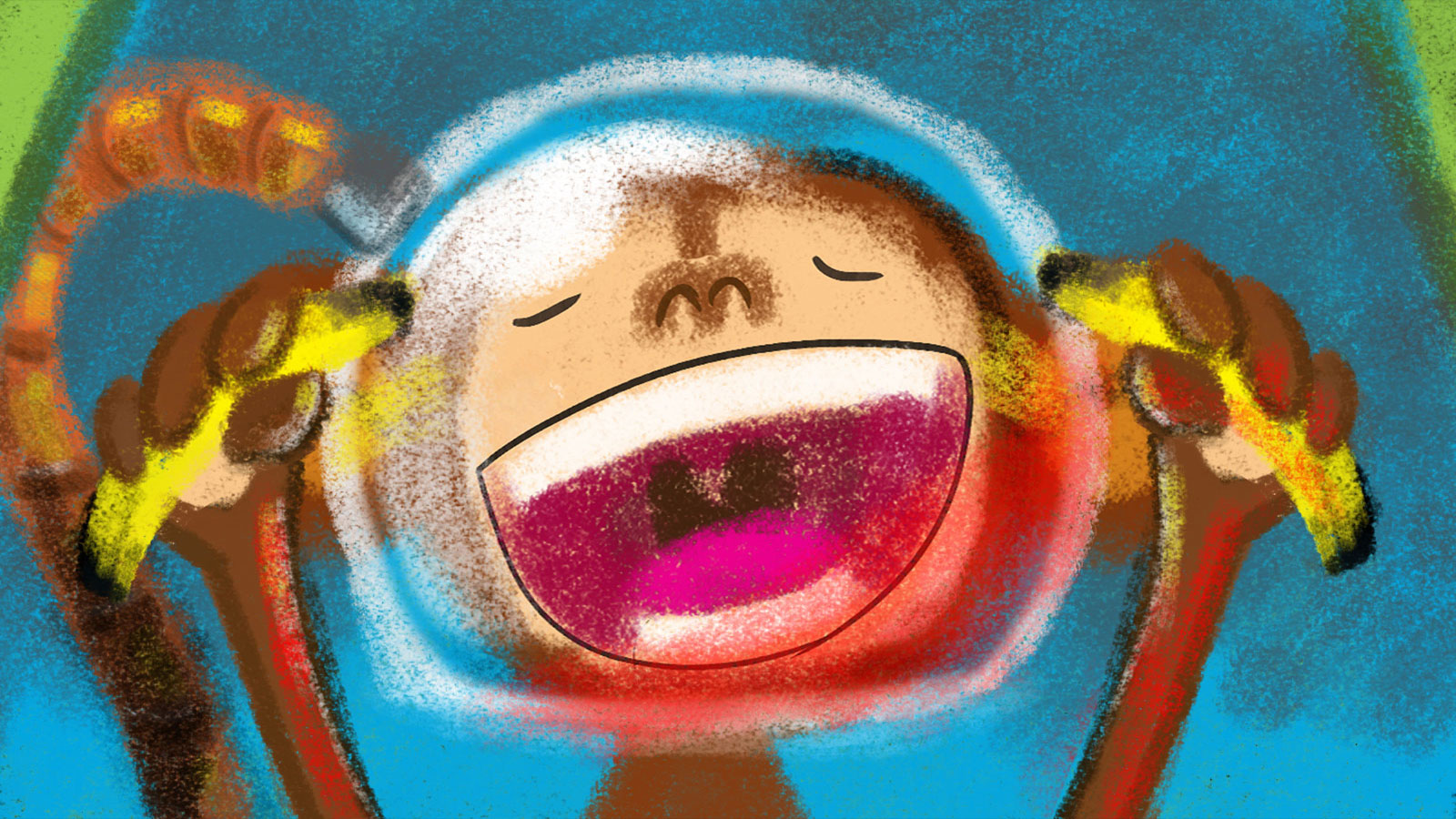 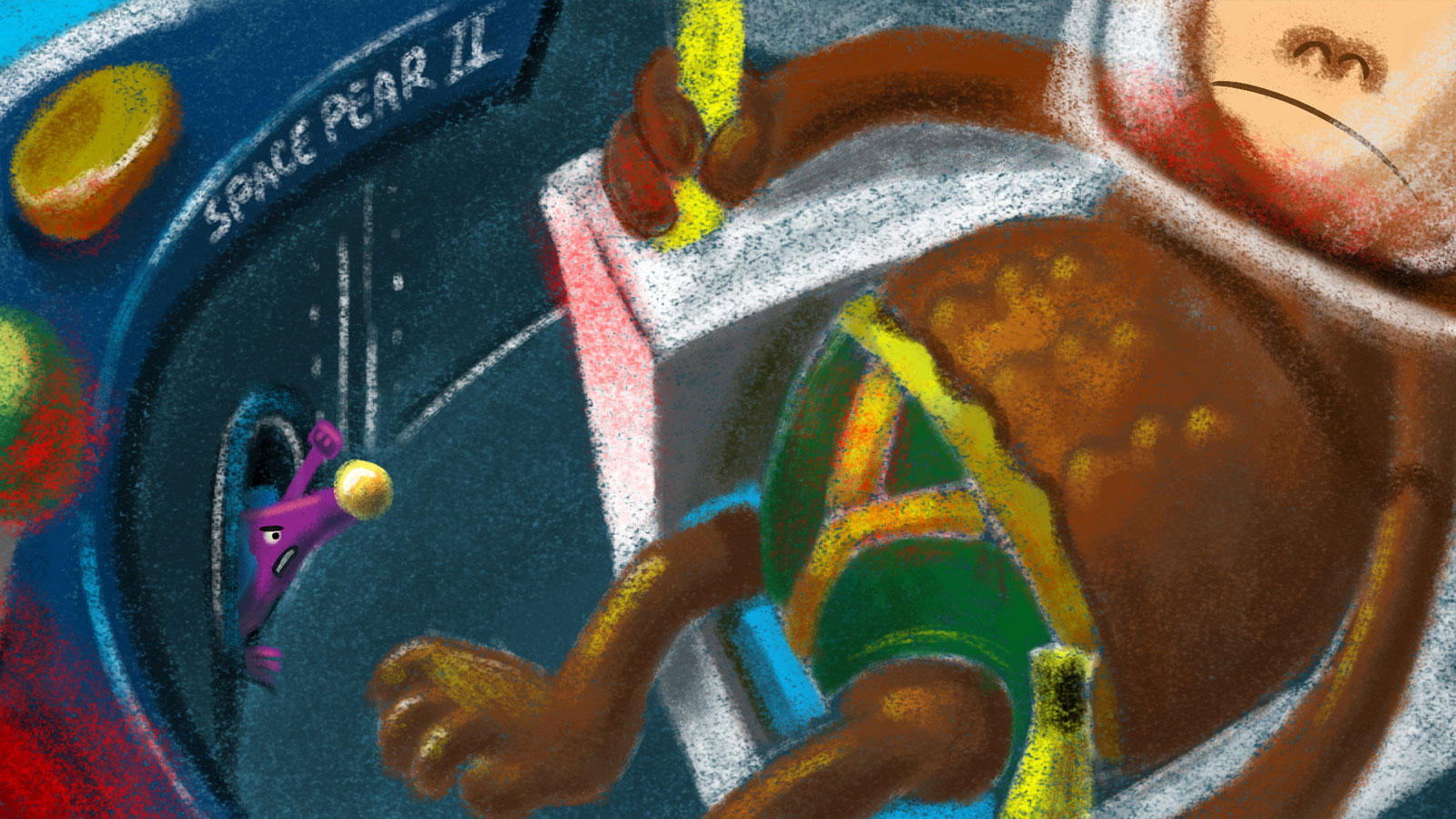 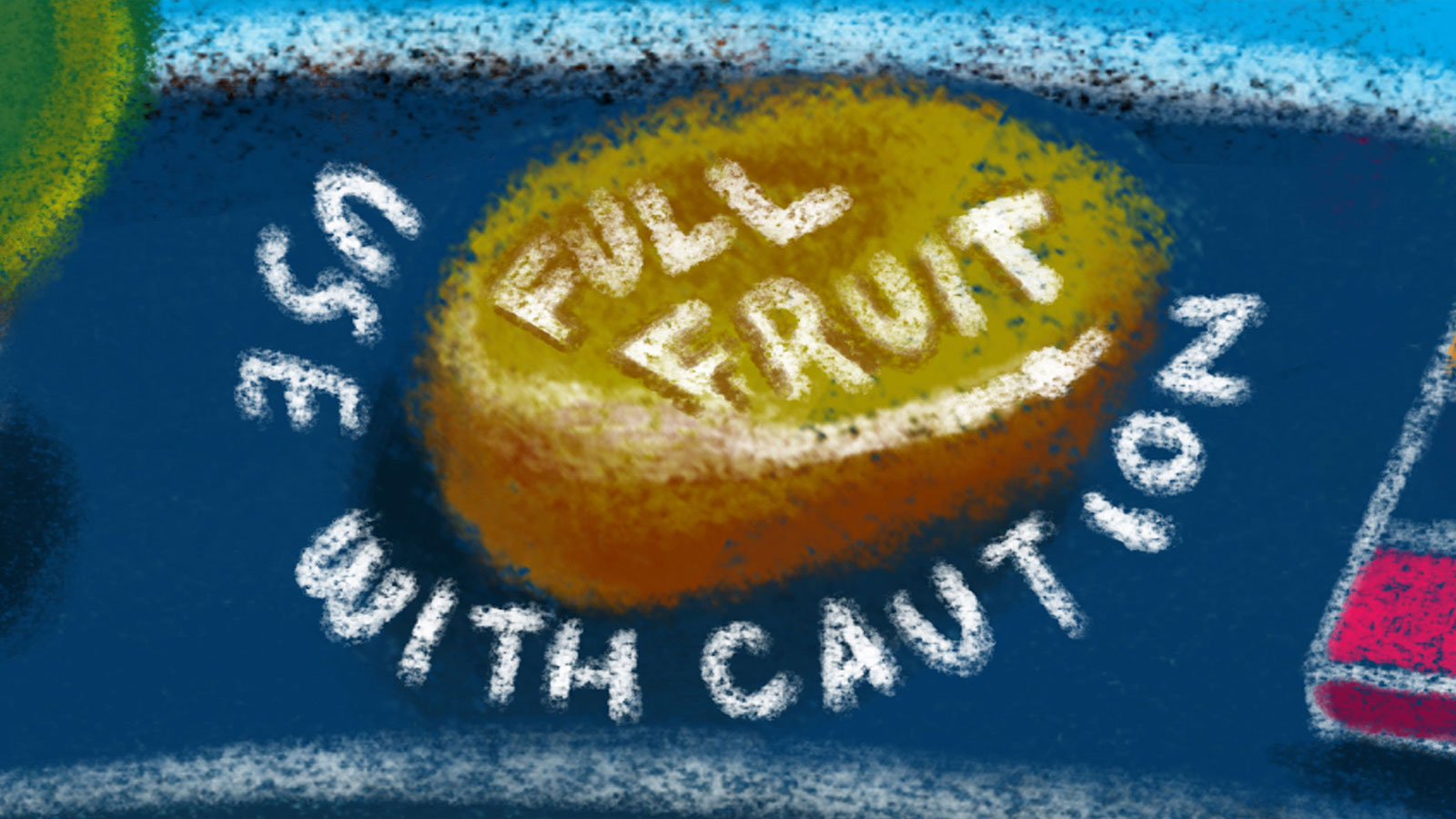 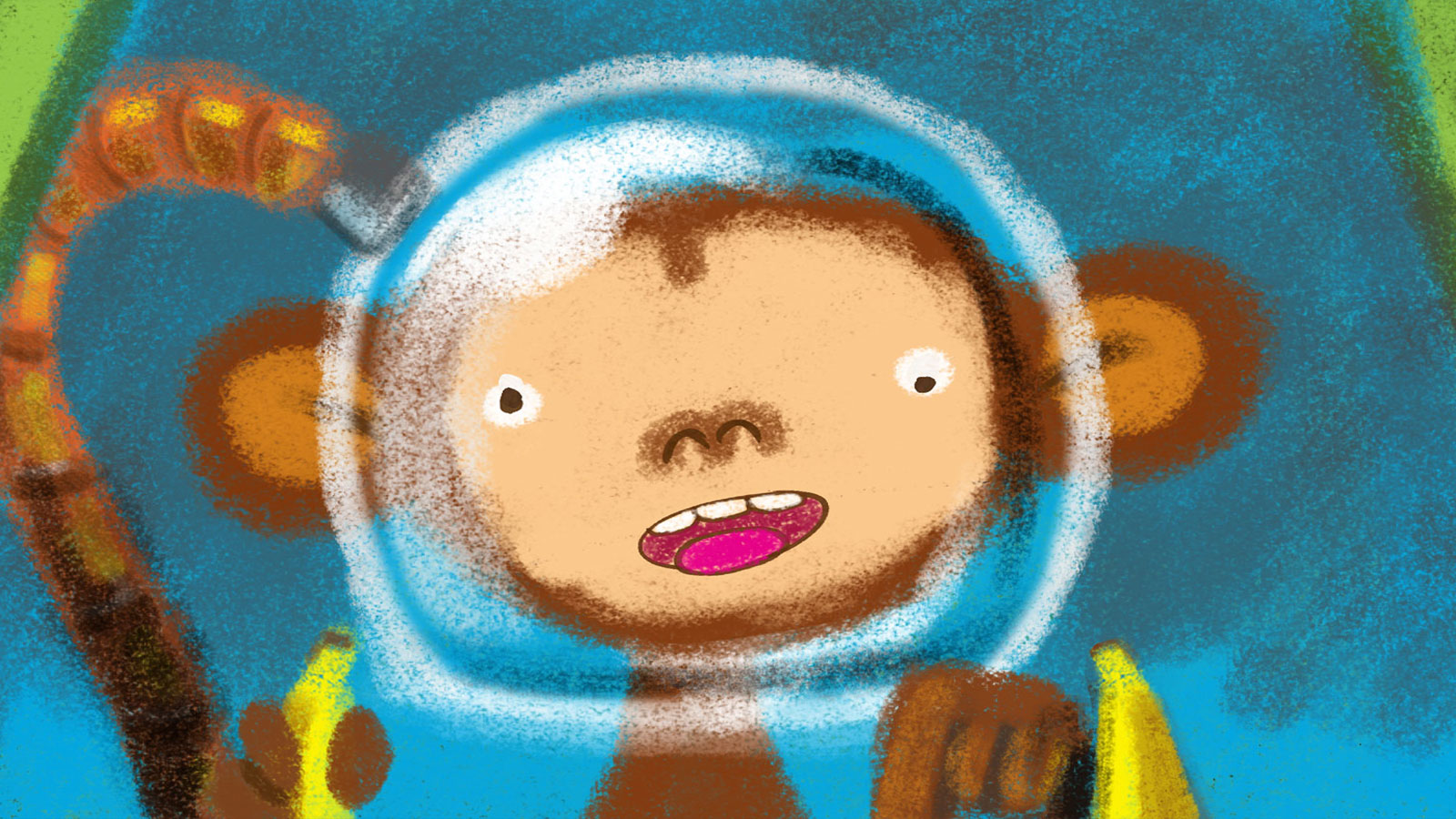 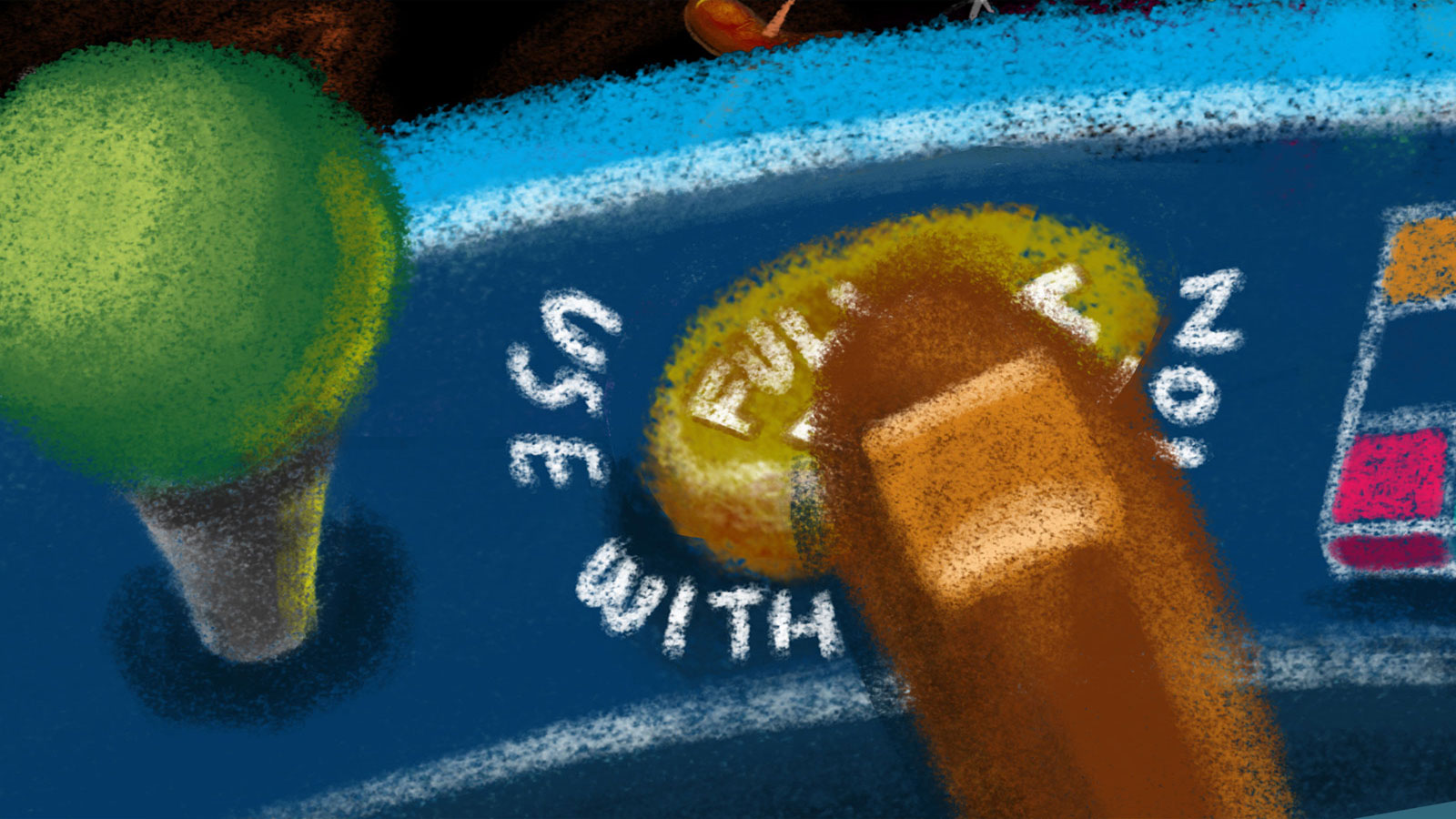 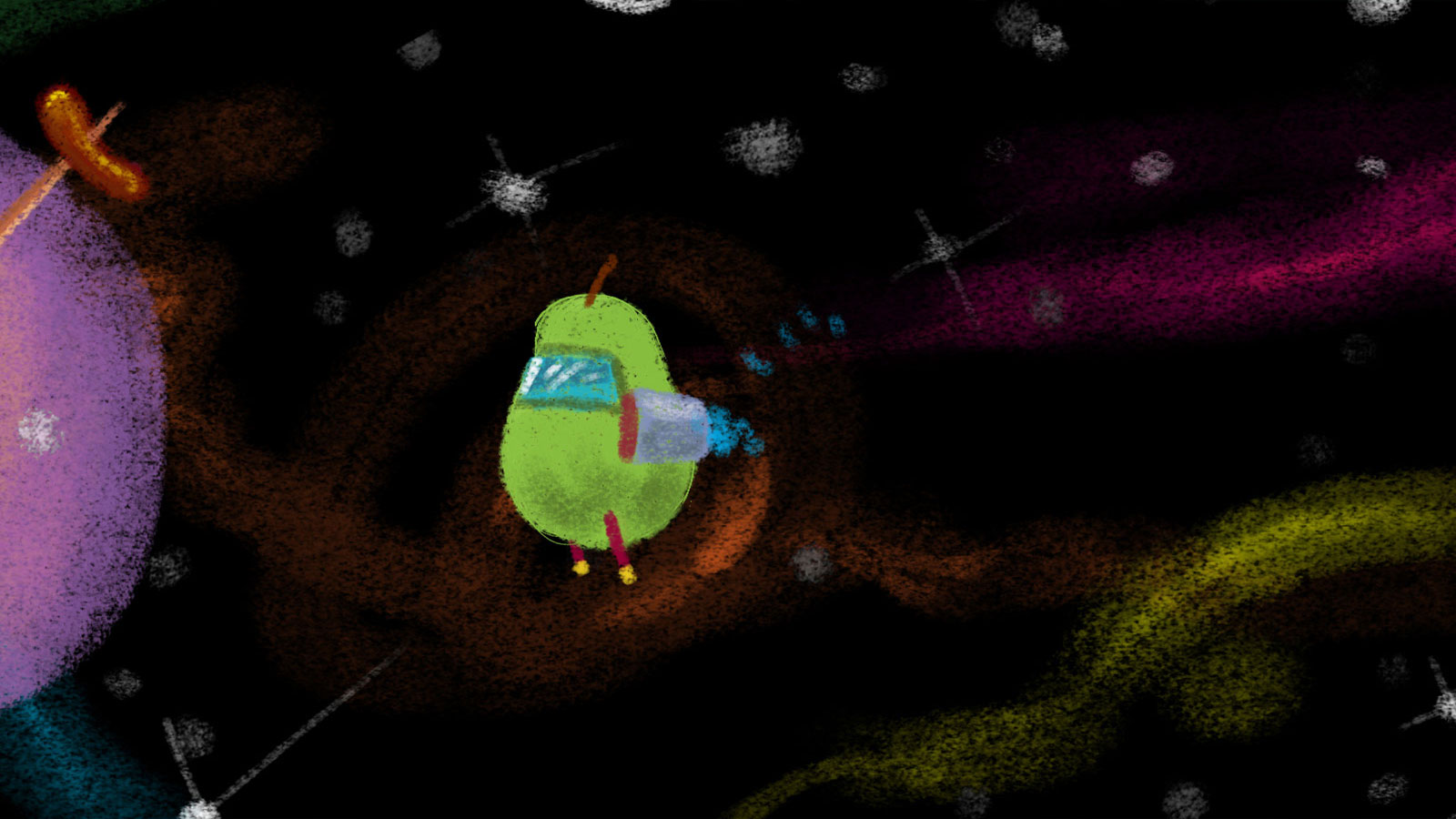 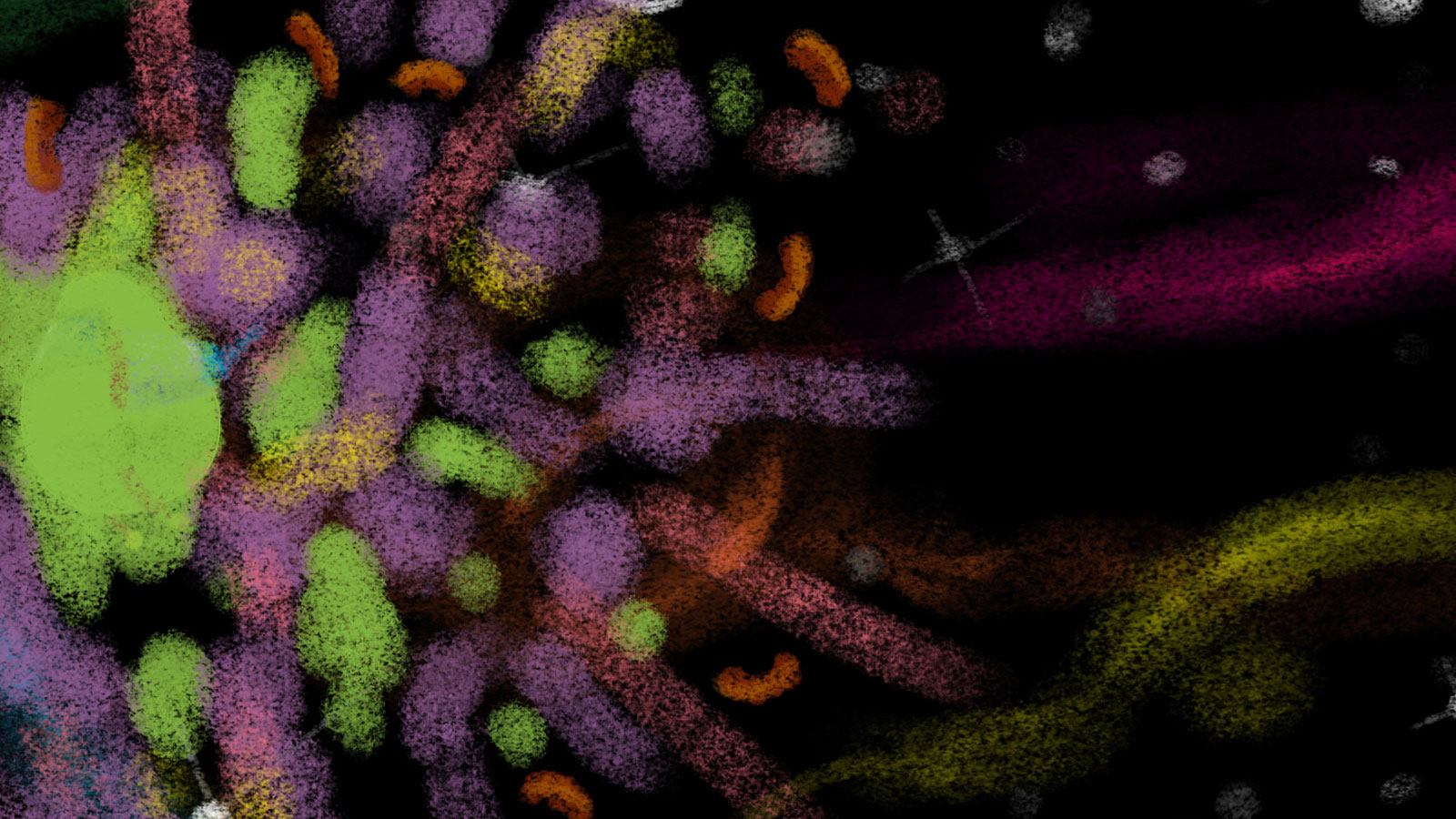 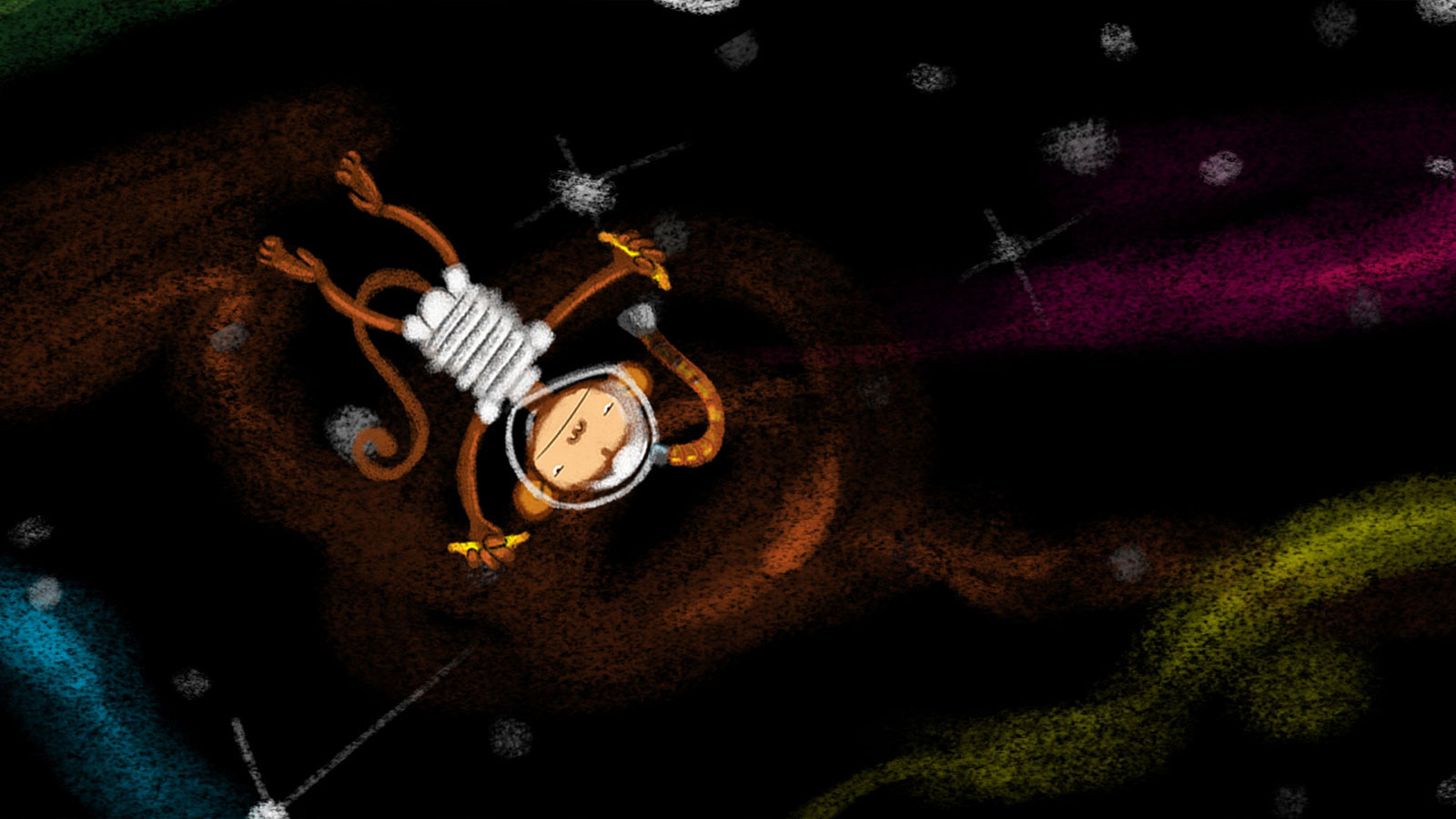