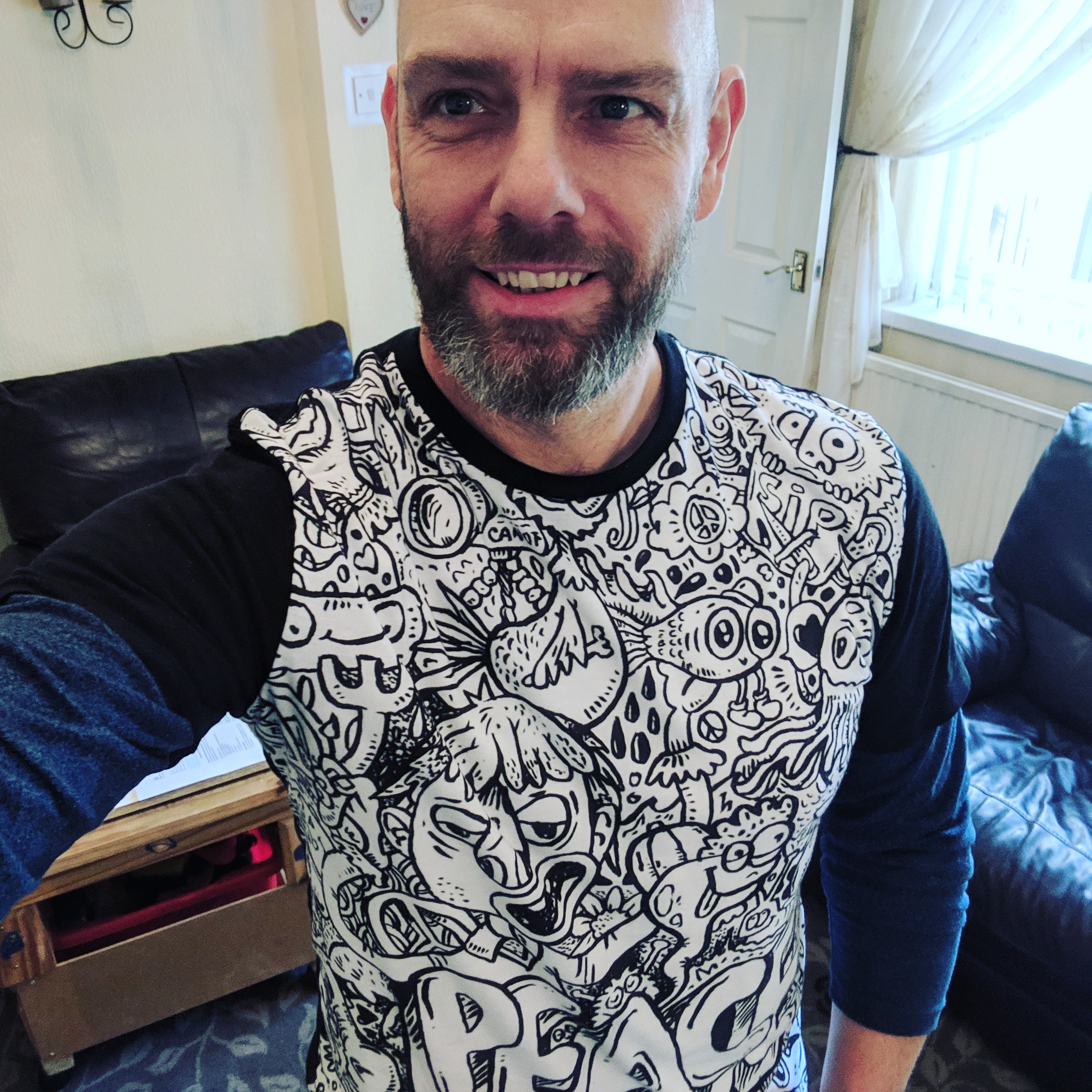 My very exciting story, begins at the beginning. Not of time, just my life.

My mum often says, “You were born with a pencil in your hand!”. I can’t call her a fibber, but that would have been the strangest birth and I am sure the midwife would have reported it to the press if it was true. And rightfully so!

After teaching myself to pick up a pen and doodle on the walls of my home, I went to school, drew lots more pictures and loved it. I knew what I wanted to be when I grew up. A creative. I studied hard at my local college, achieved an OND in Graphic Design, an HND in Advertising, and set off on my new career journey as a Graphic Designer. I was determined to be the best designer I could be and have the successful career I wanted. So, that’s what happened.

Now, 20 plus years later, I have the same number of years experience in Graphic Design behind me. I have created everything from flyers for nightclubs to packaging for a well-known doggy brand. In 1993, as the internet began to grow, so did my passion for all things webby and cody. I swiftly transitioned from Graphic Design to Web Designer/Developer and began a 10 year love affair with code.

There was something missing from my creative world … I still had the same passion to draw, create characters, write stories and invent worlds, that I had when I was five years old. I knew I want to be part of something more emotionally engaging and would leave a lasting positive legacy to future generations to enjoy. So the tough decision to take a break from my career was made. I wanted to become a more informed creative.

In 2017 I completed an Illustration and Concept Art course where I majored in children’s book illustration and character development. I would like to take this opportunity to show off a little by saying that I have achieved a First Class honours degree, which I am extremely proud of.

The last course project I worked on was, “The re-imagining of Around the world in 80 days by Jules Verne” . It gave me a glimpse into what it would be like to be a character designer and storyteller. From a blank piece of paper, so many amazing magically things can be created.

There isn’t anything else I would want to do, than use my new skills and my past experience to create visually inspiring designs and stories.